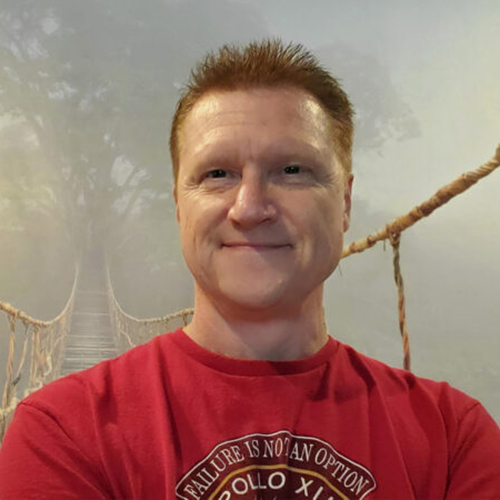 The people received the drug, alongside therapy, over the weekend.

Health Canada amended its rules in January so that doctors could request access to manufactured psilocybin for terminally ill patients as part of a special access program. Psilocybin is illegal in the country but has shown promise for treating end-of-life anxiety in people with life-threatening cancers.