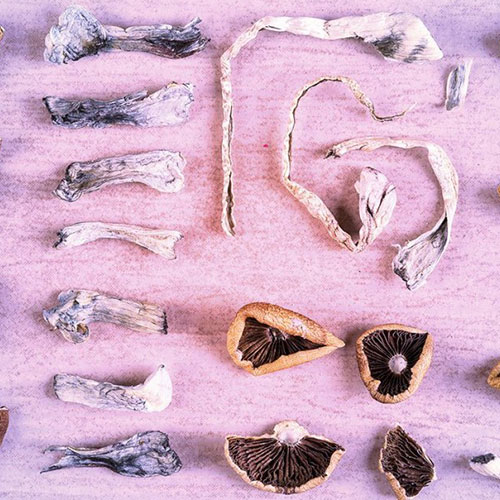 On August 4, four Canadians facing the end of their lives due to terminal cancer were granted a legal exemption by Canada’s Ministry of Health to take psilocybin—under a therapist’s supervision—to relieve their end-of-life anxiety. These will be the first known patients to legally use psilocybin since it became illegal in Canada in 1974.