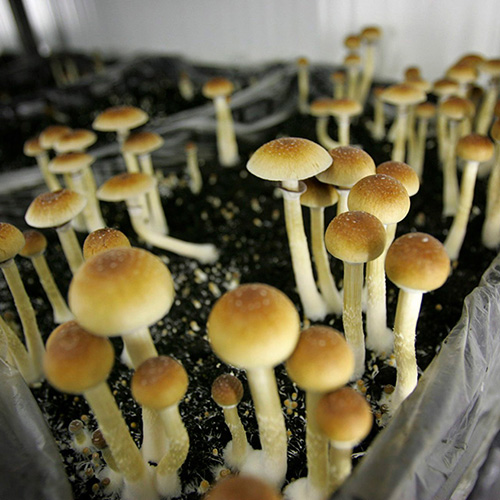 Health Canada has quietly expanded its list of who can legally possess and consume psilocybin-containing mushrooms by granting 16 health-care professionals the same exemptions it gave more than a dozen patients with terminal and mental illnesses.
The applications from a diverse group of doctors, nurses, counsellors and therapists had been in limbo at the department for more than five months, when the Tyee reported on them two weeks ago.
A week later, Health Minister Patty Hajdu appeared on a virtual townhall with Vancouver MP Hedy Fry and in offhand remarks revealed her department’s decision to approve the applications.