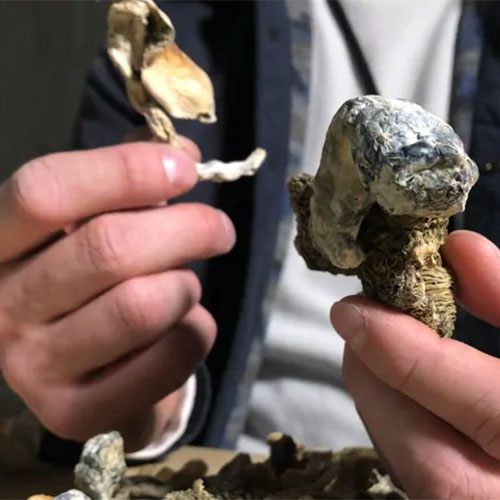 A B.C.-based non-profit organization is challenging Health Canada to end a nearly 50-year prohibition against possessing so-called magic mushrooms and the potent psychedelics they produce.

TheraPsil, which advocates for the therapeutic use of the psychedelic compound psilocybin, spent months drafting proposed regulations for so-called magic mushrooms based on the same ones the federal government first created 20 years ago for medicinal cannabis.