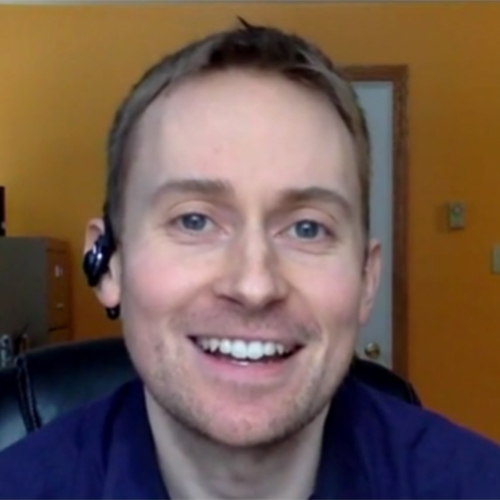 When SSRI medications were introduced in the 1980s, there were hopes they could forever change mental-health treatment. Since then, many are still not as effective as they could be. Now, attention is focusing on psychedelics, such as magic mushrooms and LSD. In December, Health Canada approved some exemptions to the ban on these drugs. We look at the promise of these drugs, and what the science really says about them.