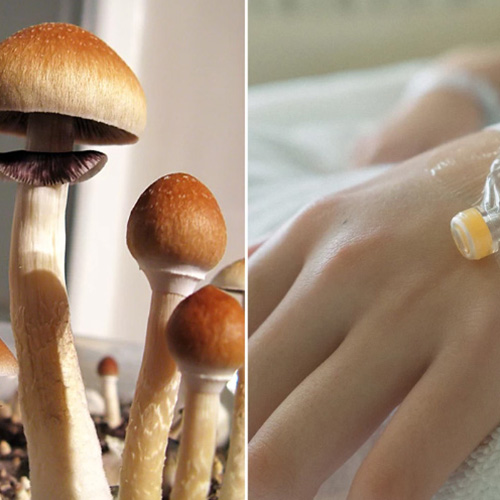 BC psychotherapist Dr. Bruce Tobin is striving to make psilocybin available to end-of-life cancer patients in a clinical setting.

Article by Sarah Berman via Vice.

In recent years there’s been no shortage of research suggesting that psychedelic drugs have medicinal applications. Studies out of the United States and Canada have pointed to a whole range of (still experimental) uses for MDMA and psilocybin, from treating PTSD and depression, to breaking addictions, to helping us face death.

But when it comes to making emerging treatments available to the public, especially drugs with a not-insignificant amount of cultural baggage, research alone isn’t enough. Looking to the cannabis movement, which just celebrated legalization in Canada on October 17, it was court battles over medicinal access that really put gears in motion nearly 20 years earlier.

Which is why my ears perked up when Bruce Tobin, an adjunct professor at the University of Victoria and practicing psychotherapist, told a crowd of more than 100 academics last week that he’s preparing for precisely this kind of legal battle, only this time he’s seeking medicinal access to the active ingredient in shrooms for end-of-life cancer patients.

In a Friday morning conference session titled Activist Therapists: Taking Initiatives to Change Laws, Tobin recounted how it was a patient suffering from a terminal illness who first asked him to supervise a psychedelic session—a request he knew he couldn’t fulfill under Canadian law…

To read the rest of the story click here