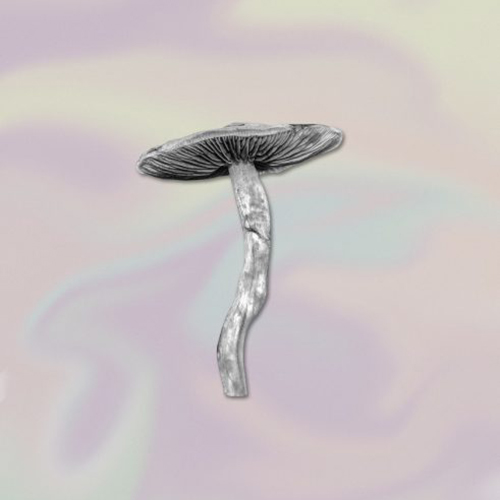 Would you do a ketamine-assisted therapy session? Ever considered microdosing? As research mounts on the health benefits of psychedelic drugs—and government restrictions on them begin to ease—we’re taking a look at whether psychedelics are the next cannabis in our Psychedelics Now series. In August, four end-of-life patients were granted exemptions from current Canadian drug laws to use psilocybin (found in “magic mushrooms”) to help deal with their terminal illness. Laurie Brooks was one of them—here’s her story.