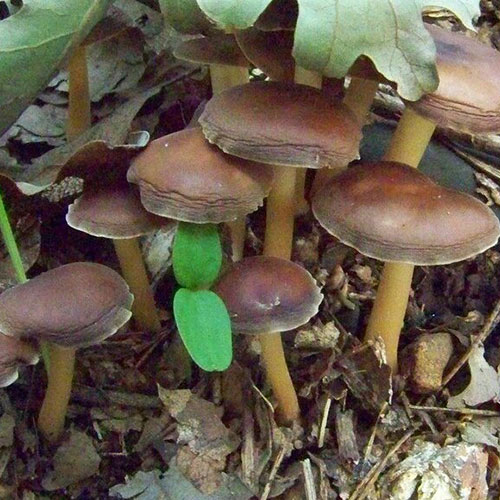 In 2018, Canada made headlines when it became the first G7 nation to legalize cannabis for medical and recreational use. This development came as public opinion began to shift, and it became clear that criminalizing cannabis was only reinforcing racial and class discrepancies. In another landmark decision, Federal Minister of Health Patty Hadju approved the usage of psilocybin, also known as magic mushrooms, for cancer-associated end-of-life therapy in August 2020 for four Canadian individuals. Shortly after, a handful of Canadian researchers were also granted exemptions to use psilocybin for research purposes, illustrating the growing interest in psilocybin’s potential to treat mental health illnesses, like treatment-resistant depression, anxiety, PTSD, and substance use disorder.