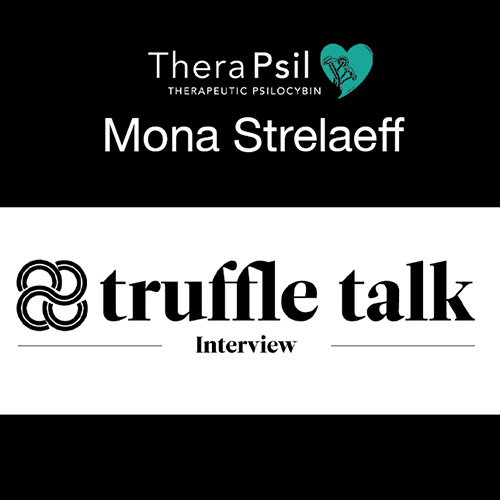 While the US was making history by decriminalizing and legalizing psilocybin during the first week of November, on the other side of the border was a woman in British Columbia, undergoing psilocybin-assisted therapy as the first non-terminal patient in Canada. “It was time to go ahead. It was time to make a move,” says Mona Strelaeff, who recently became the first Canadian with non-palliative conditions to get an exemption from Health Canada for psychedelic therapy.