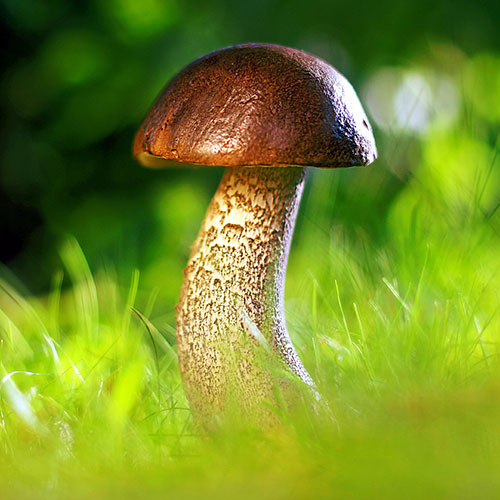 Laurie Brooks drank sparingly and had only “done weed a few times” during her first five decades on Earth, but last summer the former banker decided to try psilocybin, or magic mushrooms, to combat the dread and anxiety from the colon cancer that doctors had said could kill her within a year.