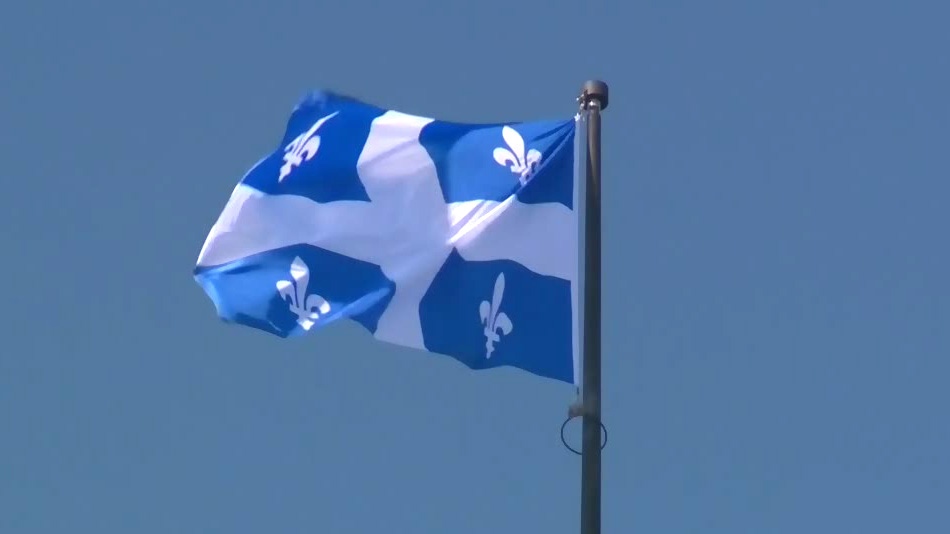 Montreal, QC (December 15, 2022) – The province of Quebec made history this week by becoming the first governing medical body in Canada to publicly fund medical psilocybin-assisted psychotherapy. This marks a significant milestone for the use of psilocybin as a treatment for mental health conditions, and sets a precedent for other provinces to potentially follow suit.

Psilocybin is a naturally occurring psychedelic compound found in certain species of mushrooms, commonly known as “magic mushrooms”. In recent years, there has been renewed interest in the use of psilocybin-assisted psychotherapy as a potential treatment for a range of mental health conditions, including depression, anxiety, PTSD and addiction.

However, access to psilocybin and psilocybin-assisted psychotherapy is extremely limited in Canada. Some terminally-ill patients suffering from palliative depression have waited over a year for a response from Health Canada to use psilocybin legally and even when patients have a legal exemption, healthcare practitioners cannot bill for the treatment due to a lack of codes.

This changed when two doctors, Dr. Houman Farzin & Dr. Jean-François Stephan, successfully billed for and were paid by the province of Quebec after completing psilocybin-assisted psychotherapy treatment for a patient with legal access granted through Health Canada. The patient, who has a medical exemption to use psilocybin, was treated in June 2022.

After the treatment, Dr. Stephan compiled evidence and submitted a letter, cosigned by 15 colleagues, which outlined the medical safety and efficacy of psilocybin and argued that both doctors participating in the treatment should be covered, as existing codes would not allow two doctors to bill for the same patient at the same time. He explained that scientific evidence demonstrates that patients who have legal access to psilocybin-assisted psychotherapy have a medical indication.

Dr. Stephan spoke with the governing body for general practitioners in Québec, the Fédération des médecins omnipraticiens du Québec (FMOQ), who negotiated with the government to amend the codes. They agreed that psilocybin-assisted psychotherapy is a medically insured service, which made it possible for the Ministère de la Santé et des Services sociaux (MSSS) to amend the existing codes and charge for the session.

This decision is a huge step forward for the use of psilocybin-assisted psychotherapy as a legitimate medical treatment. It not only provides greater access to this potentially life-changing treatment for patients in Quebec, but it also sets a precedent for other provinces to follow suit.

I think it’s amazing news that patients have covered access to such an important treatment option and it’s an encouraging sign for psychedelic medicine. Quebec has chosen to align with the science in regards to psychedelic medicine and recognize it as a medically indicated service in specific circumstances. They didn’t delay this unnecessarily. It’s encouraging to see them recognize the evidence available, and make the necessary adjustments to support the financial aspects of treatment so that it’s not an obstacle for patient access. I’m pleased this happened in Quebec, and I hope other provinces follow in their footsteps.

Robert Foxman, the patient treated by Dr. Farzin & Dr. Stephan is thrilled at the news:

I’m extremely happy that RAMQ, the medical billing department of the Quebec government, set a precedent with my June 11th Section 56 psilocybin session, by paying both of my wonderful guides, Dr. Houman Farzin and Dr. Jean-François Stephan, for their well-earned work. My hope is that many more deserving people like me will be able to undergo this therapy now that it’s fully covered in Quebec and I would like to see other Canadian provinces step up to the plate and follow Quebec’s suit.

Dr. Farzin had this to say:

It is heartwarming to see this revolutionary therapy made more accessible to patients in need as it becomes integrated into the healthcare system.

Overall, the decision by the province of Quebec to publicly fund medical psilocybin assisted-psychotherapy is a significant milestone for its use as a treatment for mental health conditions. It provides greater access to this potentially life-affirming treatment for patients in need and will support the growing interest in psychedelics as legitimate medicines.

Patients who are in medical need of psilocybin and psilocybin-assisted psychotherapy are encouraged to learn more about pathways to access on TheraPsil’s website here.

Individuals who would like to advocate for regulatory change and improved access to psilocybin for Canadians in medical need are encouraged to read about the landmark legal challenge we’re supporting, take action and donate to TheraPsil.

TheraPsil is a Canadian non-profit organization dedicated to advocating for patients in medical need of psilocybin and psilocybin-assisted psychotherapy. Learn more at therapsil.ca.