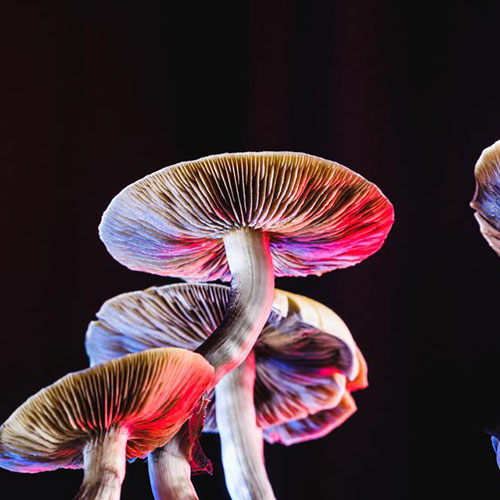 Canada has an international reputation for progressive health policies, take for example its publicly funded healthcare program and its assisted dying laws. It also led the way in drug reform when it became the first G7 country to legalize cannabis in 2018.

But in the face of a worldwide pandemic, a national overdose crisis, and mounting evidence to show that greater access to both psychedelic and other restricted drugs could have positive public health outcomes, it’s fair to say some of the country’s regulations around restricted substances are outdated.